Of course, for you to do this exercise, it would be easier if I actually showed you how to do it.

Every verb in Klamath can make at least three nouns. Surprise! The nouns are made with suffixes!

That probably wasn’t a surprise. But the nouns are really very easy to make.

gena + -is = genis-the person who goes. Sometimes you will have to use a clause with a relative pronoun in it kike this. However, there is an English word for this. The person who goes is” a traveler.

hot genis gi. He is a traveler.

The 2nd noun is made with the suffix: -as. The meaning of this noun is : the verb + the suffix -ing.

The 3rd noun is made with the suffix: -otkis. It refers to the tool or instrunebt that helps to do the action of the verb.

genotkis is the 3rd noun. It is the instrument or tool used in going, travelling.

A car is a good meaning for genotkis. But also: skate board, roller skates, bicycle,….

can be expressed by this noun.

Today we will examine some patterns in numbers, what a number looks like when it is used and some “daily” uses of […]

Today we will look at a suffix that I do not know exists in any other language. I call this the  “why suffix.” […] 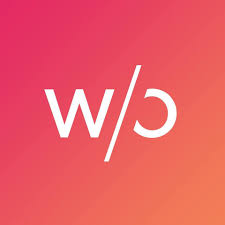 Today we will look at the verb geliak. It means: deprived of, wanting lacking, is without, not possessed of, doesn’t have. hot […]