We are going to start a new topic today. It is making a causative verb.

The causative verb in Klamath is made by adding a prefix to the verb.

The prefix is h__s + verb.The blank space is for the  first vowel of the verb.

With verbs that have more than 1 vowel as the first vowel, the general rule is that the first of the 2 or more vowels is the vowel moved to the prefix.

sle-a becomes hesla. The first vowel moves into the prefix leaving the “a” to remain in the 2nd syllable. hesla means: cause to see, show, let see,….

siuga=hisoka. This means to cause to fight, make fight, let fight,…

Other verbs are mostly without exception.

pan= haspan with the loss of the final “n” because “n” is an unstable final consonant. So, we end up with haspa. It means: to feed which is usually used with people. pawa means to feed but it is used with animals.

So, make as many causative verbs as you can. This form for the most part is not listed in the dictionary. haspa is.

Yesterday we started our look at the nouns that are converted into a verb with the suffix -la. We are going to […] 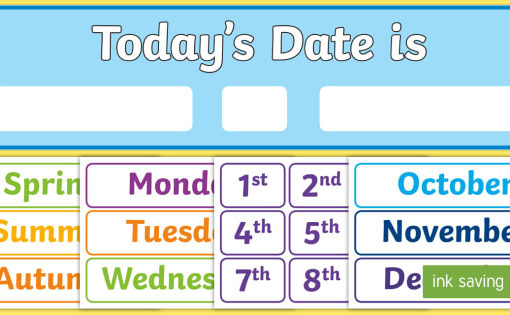 Today we will make some dates for our calendar. Klamath uses the number form with the -ni suffix to describe something in […]