We will be adding a couple suffixes to the months of the year.

These suffixes are -dat  and -tga.

-dat the suffix -dat adds the meaning of “in.”

-tga the suffix -tga adds the meaning of “during.”

The suffix -dat is used to talk about an action that happens a few times-preferably once.

The suffix -tga is used to talk about an action that happens many times during the month  you are talking about.

When using the suffix -dat, you need to be aware of the possible changes that can take place=the “d” of -dat can change.

tgopowwat-here the double consonant plus -at tells you that the change is -dat. This means: In January.

Let’s use these in sentences.

Think of something that happens in each month. Write it down in English and make it a Klamath sentence.

Now think of some things that happen throughout each month. Write it down in English and make it a Klamath sentence.

Writing it down really helps to remember the process. 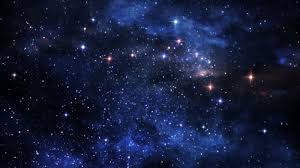 Today’s interesting verb is: stani-to be full of. psinnat galo qcol stani. At night the sky is full of stars. snolas napal […] 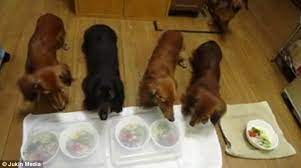 Today we are going to start combining some of the things we have learned. I will write a sentence for you and […]

There was a sentence last night that I need to go over. The sentence was: I am fishing in June.  There is […] 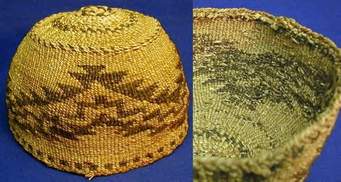 We are making sentences. Subject + Object + Verb=sentence. All languages are sentence oriented. To learn any language , you make sentences, […]