Today I will give you a translation for the two sentences of yesterday’s “What does it mean?” 1. nanok waytas ni shetalwasdat gaw shetalwis sle-a. Every day I see my reflection in the mirror. 2. loldamatga hot mo dic hoslta dada loloks kcalgis kcalga. During winter it feels really good when the fire gives off warmth. 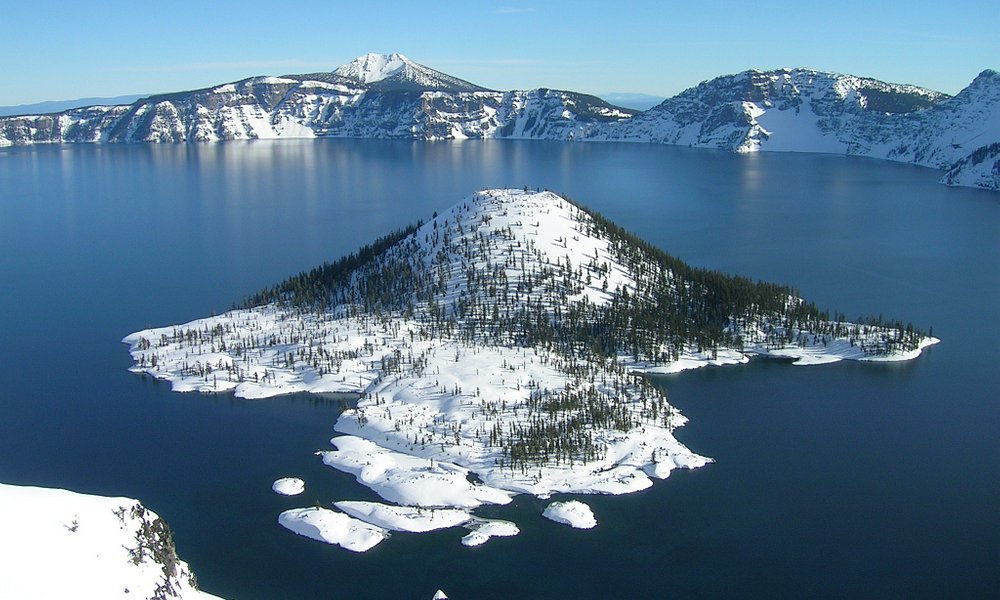 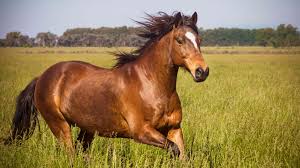 So, once you have determined what your sentence will be, present it to the group you are working with. You may have to say it several times-That is OK. Even if they have to write it down, that is OK too. Let’s say that the group gets the sentence. Now, the person who is the […] 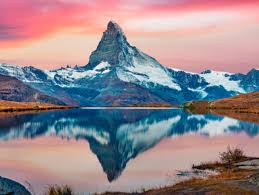 We need to make a sentence for you to begin your drill. I recommend your demonstration sentence. It doesn’t matter what sentence you start with. It should be short so that it is easy to manipulate. Once you select the sentence to begin with, you can begin this drill.

We are going to be changing gears-somewhat. We have amassed enough information so that we can begin to use that in speaking. We will enter an atmosphere of speaking Klamath. You can do this now. I will give you an English sentence and you can put it into Klamath and continue on to make that […]

Yesterday I mentioned that I would discuss another meaning for the -is suffix. If I move on without doing that, it will be a long time before I can come back to it. So I will do it now. The -is suffix (1st noun) can mean a concrete meaning for the verb it comes from. […]

I can not emphasize enough the importance of being able to make and recognize the 1st noun (the suffix -is) when it is used. Of course the word will end in -is. Today we will look at 5 verbs and make this noun from this verb and use it in a sentence. 1. ona ni genis […]

Today we will have a few new words and sentences with them in them. kcalga=to radiate light, give off heat warmth cause a sunburn. The 1st noun of this verb is: kcalgis. It can mean: ray of light, heat, warmth or a sunburn. A good sentence here that comes to mind is: loloks kcalgis kcalga. […]

The single most important suffix used in the Klamath language is the -is suffix added to verbs to make what are called-agent nouns. This means the person who does the action of the verb. In English there are agent nouns. These are things like teacher, librarian and speaker. There is an agent noun for every […] 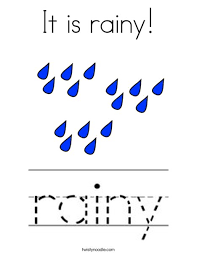 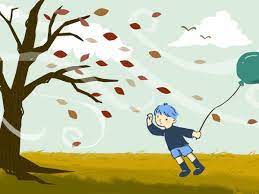 Today we are going to have a quick list to look at. These are all words that can be used many times over and  over. We will start with a standard verb. Then we will change the verb to a noun and then add a suffix that makes the word the one we can use […]

Starting today we will have a separate email for Reclaiming Your Language. We will be examining new verbs, making nouns from them and making as many different sentences as possible. That means we will be using as many suffixes as we can. I seem to remember sending out the list of suffixes. If not, I can do it again.

We will start with 10 verbs and see how it goes.

Do you remember how to make nouns?

1st noun= add the suffix is. It means the person doing the action of the verb or the action itself.

2nd noun= add the suffix -as. Generally this means: verb + ing. It can also be another form of the noun.

3rd noun=add the suffix -otkis. This is the tool or instrument used to do the action of the verb. This noun is a group of nouns. i.e. sle-otkis=telescope, pair of glasses, microscope, magnifying glass. Other I am sure.