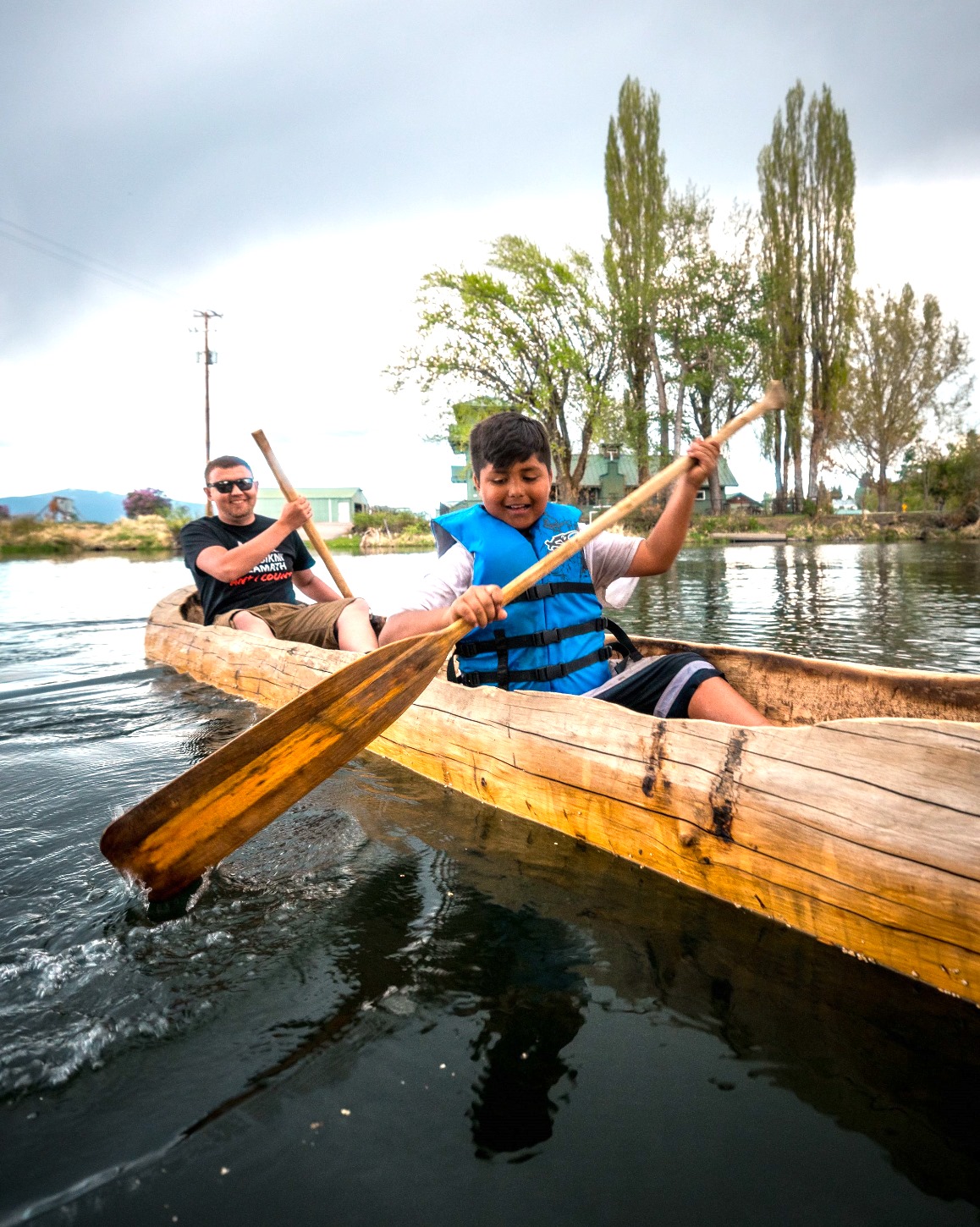 The monthly newspaper of the Klamath Tribes, the Klamath News, is published by the Public Information Department.

Recent years are available online. Archive copies can be requested by filling out the form below.

The department also handles press and community inquiries and publicity for the Klamath Tribes. The department assists Tribal Government and Tribal Administration with the dissemination of information to tribal membership and the general public.