I am sorry that yesterday’s Word of the Day was not as clear as I had planned it to be. I want to express that Klamath is a very learnable language. No language is easy. Any person who wants to learn another language must try hard. Being able to make sentences is the very foundation of every language.

We will start off with the sentence: ni naka domna. I hear the cinnamon bear.

1. There are 6 other subject pronouns we can use in this sentence to replace “ni.”

2. The object can be replaced as well. There are many possible nouns we can use.

3. The verb can be replaced. Instead of “domna” we can use sle-a with no change to the sentence.

4. The verb can be further altered by adding suffixes.

ni naka domnat. I can hear the cinnamon bear.

ni naka domnawapka. I will hear the cinnamon bear.

ni naka domnopka. I want to hear the cinnamon bear.

So, with one small sentence to start, we can build many other possible sentences.

So, in this exercise we used 7 pronouns. We used 3 nouns. we used 2 verbs. We used 3 suffixes. 7X3X2X3=126 sentence possibilities. There are many, many more. But I wanted to show you the process of generating many sentences. 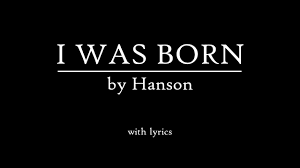 Today we are going to work with numbers a little more. We will all make our birthday date in Klamath. You can […]

dic mbosant nanokens! gen waytas tonipniks gi! Hello everyone, the week has come to a very quick end. I’m sure all of […] 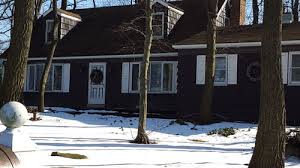 We are going to take a small course change. We will be adding to our vocabulary, but we will do so with […]