Today we are continuing with the verb “hoslta.” Today we will examine a different aspect of this verb. We know that “hoslta” requires a noun. So far we have examined nouns created from verbs. Today we will look at “normal” nouns when used with “hoslta.”

The sentence structure we will look at is:

This sentence is used when identifying how a person feels like.

sitko is used to say that a person feels like whatever the noun you use.

Whatever regular noun you use is followed by sitko to mean that you feel like that noun. 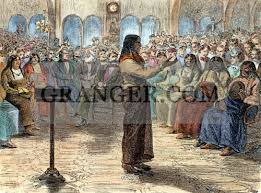 Today I am going to make some sentences from the verbs we did yesterday. I will leave it to you to translate […] 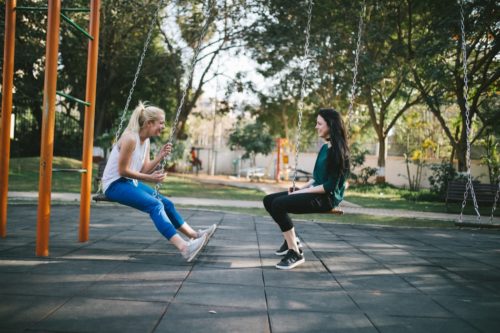 For the next few days we will be going through a review of the items we have learned. We have covered a […] 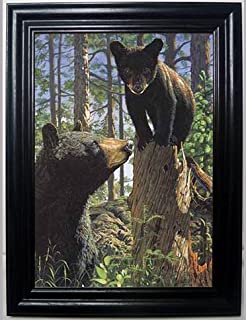 dicmbosant nanokens! Good morning everyone! gen waytas ndanniks gi. Today is Wednesday. Today we will look at another noun suffix. This suffix […]