Today we are going to put our number sense to use.

The sentences we are going to make is how many days are there in each month.

This is the structure we will use: month + number + day + has.

January has 31 days. Of course this is in English. It gets a little harder to put it in Klamath. But there are two ways to do it. You can write the English sentence out and then change each of the words for the Klamath equivalent and put the verb last. 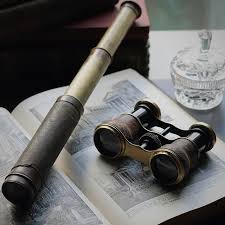 Today we are going to look at the 3rd noun. It is made with the suffix: -otkis added to a verb. It […] 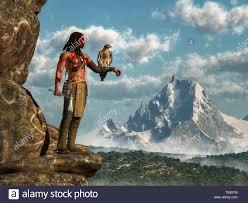 Because of the fire in the area, the tribe was closed for a week. This makes it a little difficult to pick […]

In keeping with the theme of the week we will move on to another question type. Today we will be looking at: […]