There are at least 7 ways to make a plural.

1. The same word is used to indicate singular or plural.

ni maqlaqs gi. I am a person.

sa maqlaqs gi. They are people.

2. Different words for singular and plural.

3. Repetition of 1st syllable of word.

4. A number is used with a noun to make it plural.

5. A word indicating more than one is used word a noun.

many , some. a few, a few, not many, many-subject, many-object

6. repetition of 1st vowel with a change in the original vowel.

This week we will be examining how to make words plural.

dic mbosant nanokens! gen waytas lobini gi! Hello everyone, hope weekend was what you all were hoping for. Feels like the year […]

dic mbosant nanokens! (Good morning everyone!) gen waytas ndanniks gi (Today is Thursday.)   We have examined how tense can be indicated […] 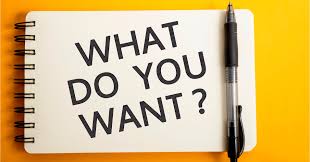